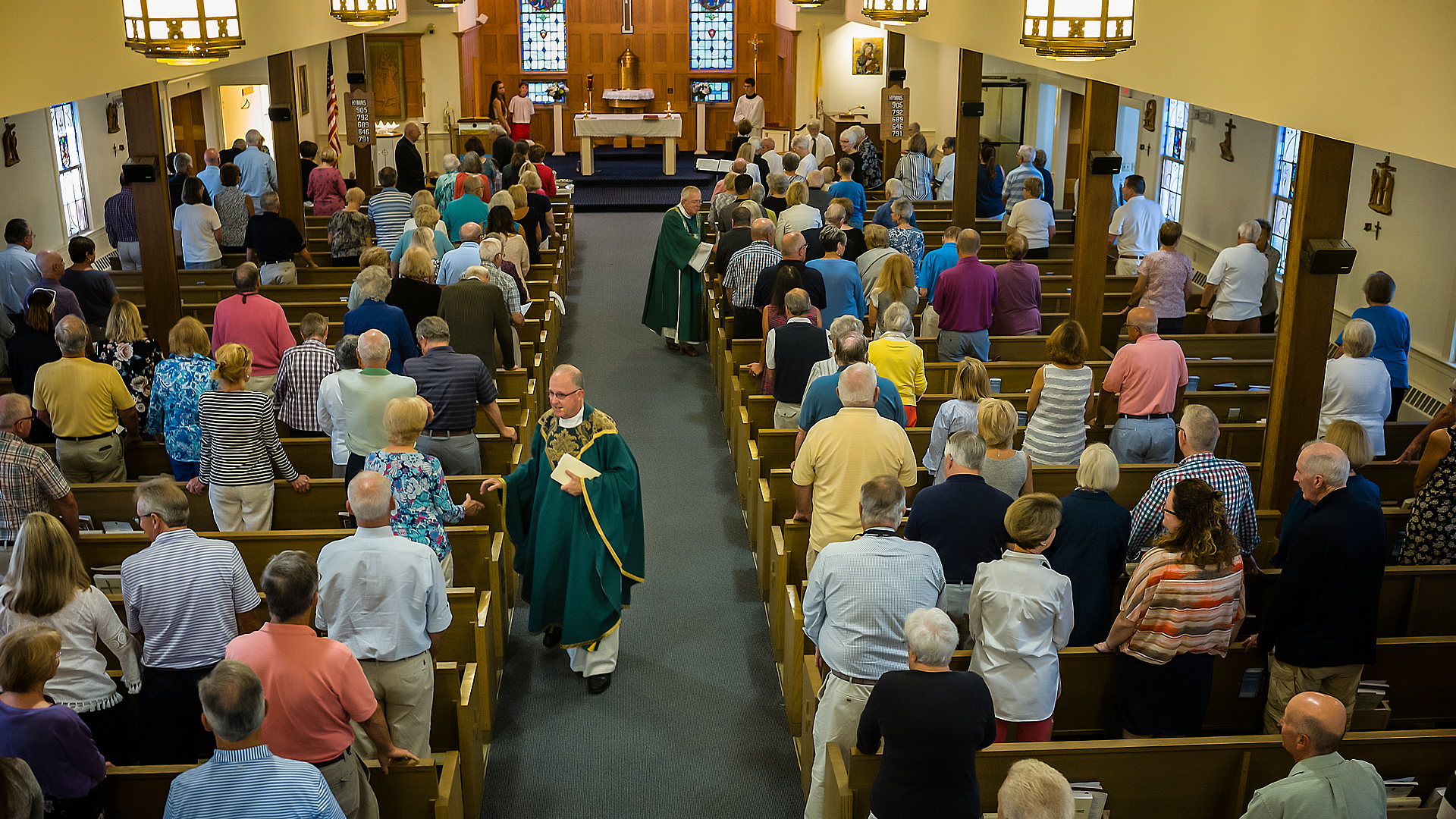 Answers to questions about being a Catholic Godparent or sponsor.  Answers from the Code of Canon Law and an article by Fr. William Saunders on The Role of a Godparent.

What is the role of a Godparent?
Godparents or sponsors serve a special role in the life of the baptized person. It’s their role to assist the parents of the child in forming their child in the Faith. Historically it was the role of the sponsor to vouch for the authenticity of a candidate’s Faith before they were admitted to the Church. This was, of course, in the days when most candidates were adults. Today, with most candidates being children, the role of the sponsor is even more important. The Church takes the parent’s pledge to educate their child in the Faith with no guarantees except for the sponsor who takes personal responsibility, along with the parents, for the immortal soul of the child. Therefore, each parent should choose a Godparent not just because of a blood relationship or friendship; rather, a Godparent should be a trustworthy witness of the faith who will help the Godchild attain salvation.
Where to find a suitable sponsor or Godparent?
Parents need to find good practicing Catholics for Godparents. Sadly, this task can be very difficult in today’s world. The best place is to look for relatives, even grandparents, who have a blood relationship with the Godchild and have kept the faith over the years. Good friends are also appropriate, but sometimes friendships wane, leaving the Godchild without an active Godparent. Godparents should be faithful individuals who are ready to accept the responsibility of being a part of a Godchild’s life for the rest of his life.
To qualify as a sponsor or Godparent, does the person have to meet certain requirements?
Yes! Not everyone qualifies to be a Godparent.

The Catholic Church provides a detailed guideline that must be obeyed. “To be admitted to undertake the office of sponsor, a person must:” [Canon Law # 874.1]

a. “be appointed by the candidate for baptism, or by the parents or whoever stands in their place, or failing these, by the parish priest or the minister; to be appointed, the person must be suitable for this role and have the intention of fulfilling it;” [Canon Law # 874.1.1]

b. “be not less than 16 years of age, unless a different age has been stipulated by the diocesan Bishop, or unless the parish priest or the minister considers that there is a just reason for an exception to be made;” [Canon Law # 874.1.2]

c. “be a catholic who has been confirmed and has received the blessed Eucharist, and who lives a life of faith which befits the role to be undertaken;” [Canon Law # 874.1.3]

d. “not labour under a canonical penalty, whether imposed or declared;” [Canon Law # 874.1.4] Please Note:  IF A SPONSOR IS MARRIED, THEIR MARRIAGE MUST BE RECOGNIZED BY THE CATHOLIC CHURCH. THEY MUST HAVE BEEN MARRIED BY A PRIEST OR DEACON IN A CATHOLIC CHURCH.

f. “A baptised person who belongs to a non-catholic ecclesial community may be admitted only in company with a catholic sponsor, and then simply as a witness to the baptism.” [Canon Law # 874.2]

a. the person has no intention of fulfilling his obligations as a Godparent.

b. the person is younger than the age that has been stipulated by the diocesan Bishop, usually age 16.

c. the person is not a Catholic. (However, see next question)

d. the person has not received the Sacrament of Baptism in the Catholic faith.

e. the person has not received the Sacrament of Confirmation in the Catholic faith.

f. the person has not received the Sacrament of the Holy Eucharist in the Catholic faith.

g. the person is not living his faith in accordance with the teachings of the Catholic Church. (Example: The person has not been at weekly Mass. The person employs birth control methods.)  A Catholic who does not practice the faith by regularly attending Mass or who is Catholic but antagonistic to the faith, i.e. has the attitude “I am a Catholic but…,” and would not be a good example and witness to the faith also disqualifies himself. If a person is not striving to fulfill his own obligations of baptism and confirmation, he will not fulfill the responsibilities of helping another to do so.

h. the person belongs to a religious Order (preventing him/her from making this commitment).

i. the person is the spouse of the one seeking Baptism.

j. the person is a biological or adoptive father or mother of the child.

k. the person has incurred an official excommunication or “latae sententiae,” by the very commission of the offense. (Example: involved in one or more abortions.) l. the person is a member of a condemned society.

n. the person is a heretic. “Heresy is the obstinate post- baptismal denial of some truth which must be believed with divine and catholic faith, or it is likewise an obstinate doubt concerning the same.” [Canon Law # 2089]

o. the person belongs to a schism. “Schism is the refusal of submission to the Roman Pontiff or of communion with the members of the Church subject to him.” [Canon Law # 2089]

p. the person is involved in a mix-marriage and believes his/her children should choose their own religion when they grow up.

r. the person is involved in an invalid marriage. (Example: Justice of the Peace, marriage outside the Church.)

s. the person is not registered with a parish, not belonging to any specific faith community.

What if someone would like to have a faithful Protestant friend as a sponsor?
Technically, only Catholics can be Godparents or sponsors. A Christian of another denomination, whether Orthodox or Protestant, however, may be a “Christian witness” to the baptism along with the Catholic Godparent. The reason for this distinction and restriction is that the Godparent not only is taking responsibility for the religious education and spiritual formation of the baptized person, but also is representing the Church, the community of faith, into which the person is being baptized. A Christian who is not Catholic, although perhaps a very holy, Christian, cannot fully attest to the beliefs of the Catholic Church. Likewise, a Catholic can only be a Christian witness for someone who is baptized into another Christian denomination. (Cf. Vatican II, Decree on Ecumenism, No. 57).
Back to Top Share this page on